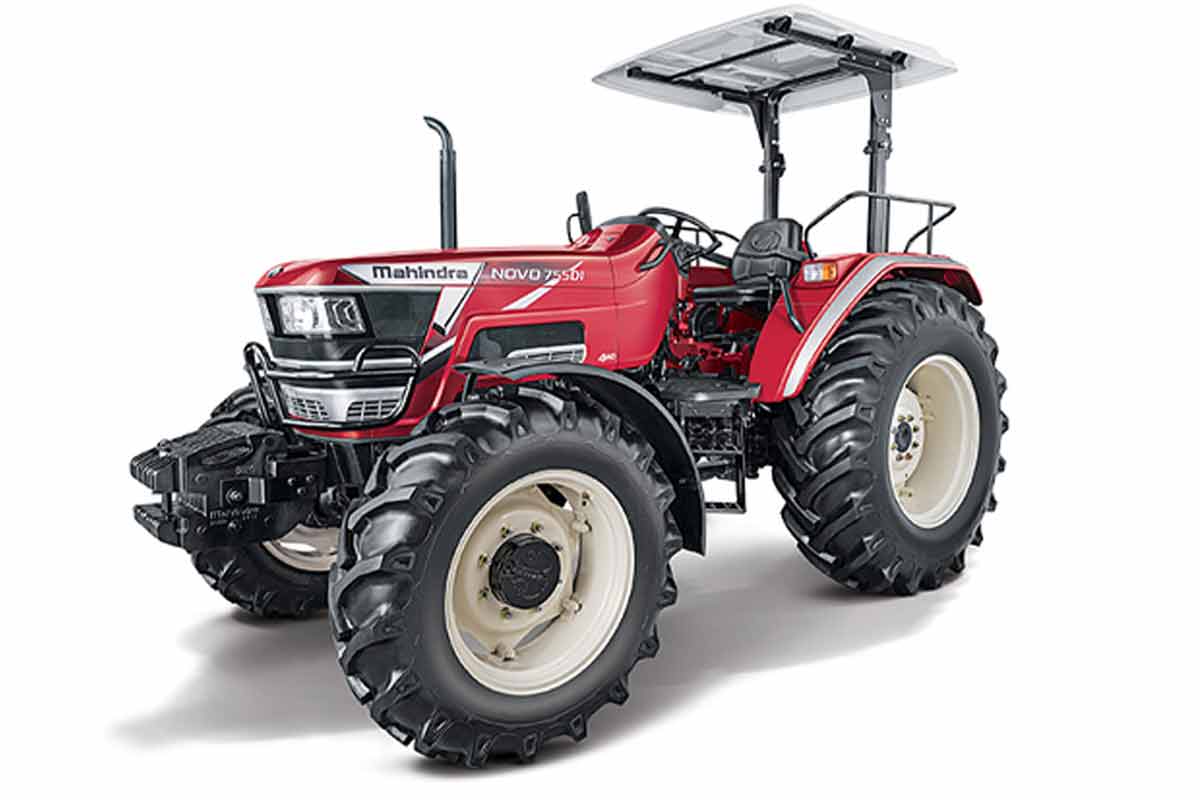 Mahindra Mahindra on Friday reported a consolidated net loss after tax from continuing and discontinued operations at Rs 331.74 crore in the first quarter ended June 30. The company had posted a consolidated net profit after tax from continuing and discontinued operations at Rs 54.64 crore in the first quarter last fiscal, MM said in a regulatory filing. Consolidated revenue from operations stood at Rs 19,171.91 crore, as against Rs 11,969.04 crore in the same period last fiscal, it added. MM said it has ceased consolidating Ssangyong Motor Co (SYMC) as a subsidiary from December 28, 2020 and has classified it as discontinued operations for all periods presented. SYMC has applied to the Bankruptcy Court in South Korea for rehabilitation proceedings and has been admitted in the Autonomous Rehabilitation Support (ARS) program. During the quarter, the company said the automotive segment had a revenue of Rs 6,050 crore, while the farm equipment segment clocked revenue of Rs 5,319 crore. The company said it sold a total of 85,858 vehicles in the first quarter, up from 29,619 units in the year-ago period. Total tractor sales stood at 99,127 units in the first quarter, as against 65,195 units in the same period last fiscal, it added. Our focus on operational efficiency and financial discipline gives us the confidence that our core performance will continue. Our Farm business delivered yet another exemplary quarter result, while our auto business showed demand recovery, MM Ltd Managing Director CEO Anish Shah said. MM Ltd Executive Director Rajesh Jejurikar said the company has embarked on the journey of bold, aggressive growth with a good start in Q1 FY2022. While the farm equipment segment continued to deliver robust performance both in terms of market share and financial metrics, the demand for key automotive products also remains strong, he added. With the upcoming launch of XUV700, Jejurikar said the company plans to ride on the festive season with strong volume growth aided by rebound in Indian economy. However, he said, commodity inflation and semiconductor supply issues continue to be of concern.