Samsung Galaxy Unpacked 2021 today: When and where to watch the event 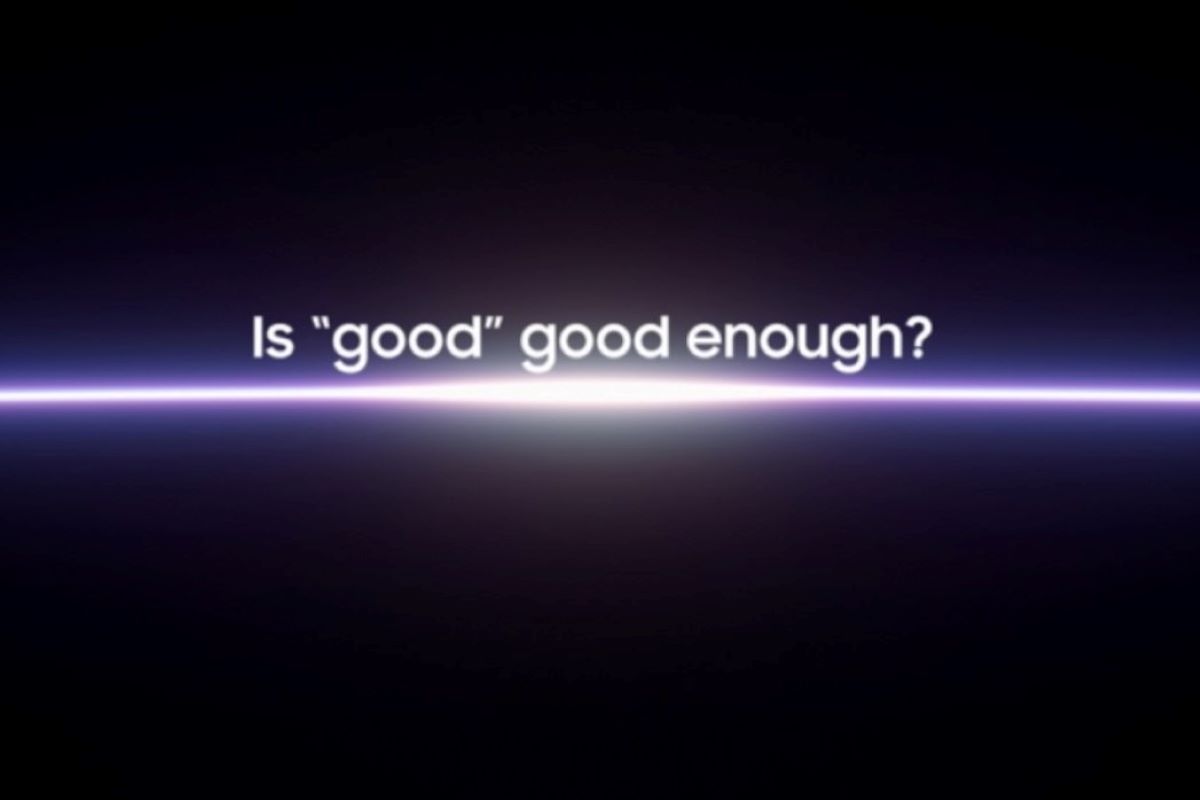